An Interview With A Good Boy 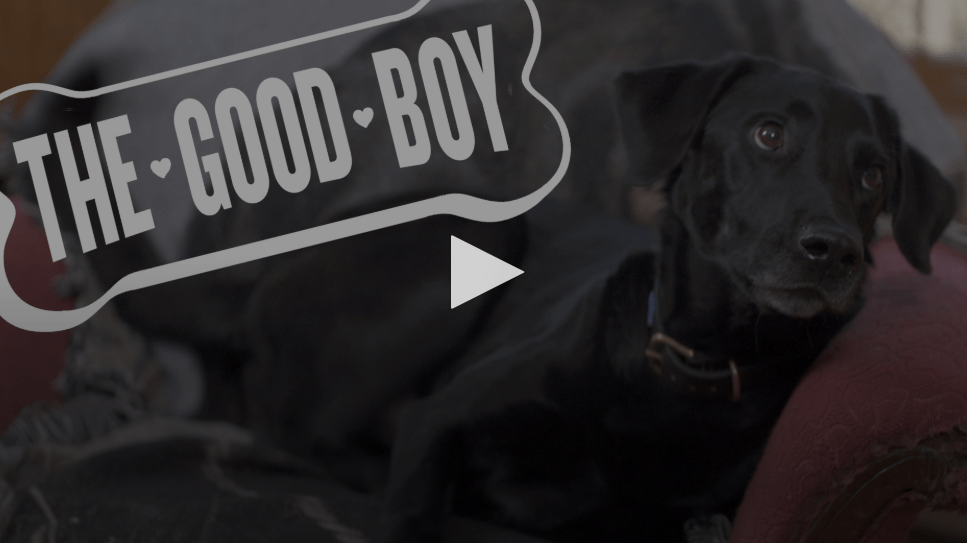 The 142nd annual Westminster Kennel Club Dog Show goes down today and tomorrow in New York City. In lieu of a preview, Deadspin arranged an exclusive sit-down with a 5-year-old black Labrador retriever named Zeal—one of the favorites in the obedience competition—and his owner, Petra Ford.

Zeal and Ford, a certified canine rehabilitation therapist, live in North Jersey. In December, Zeal placed first in the masters division (highest level) at the AKC national championships. Zeal’s father, Tyler, was a two-time obedience national champion. As you can see in the video above, Zeal is better disciplined than I am. He’s also both a good doggie and a pleasantly insightful interview.WATCH VIDEO

Sportsmanship
Musings on Drive and Arousal
If it ain’t broke, don’t fix it
Sticky Labels
One Small Act of Kindness
New Online Course – Heeling Clinic: Perfect Position
Opinions
Positive Attitude/Positive Performance Seminar – POSTPONED
When Life Gives You Lemons…Walk On The Beach
Do It For The Love Of It
Pigs And Dogs
Senior Dogs
Just Like Me
From Far and Near, We Are Here!
The Ripple Effect